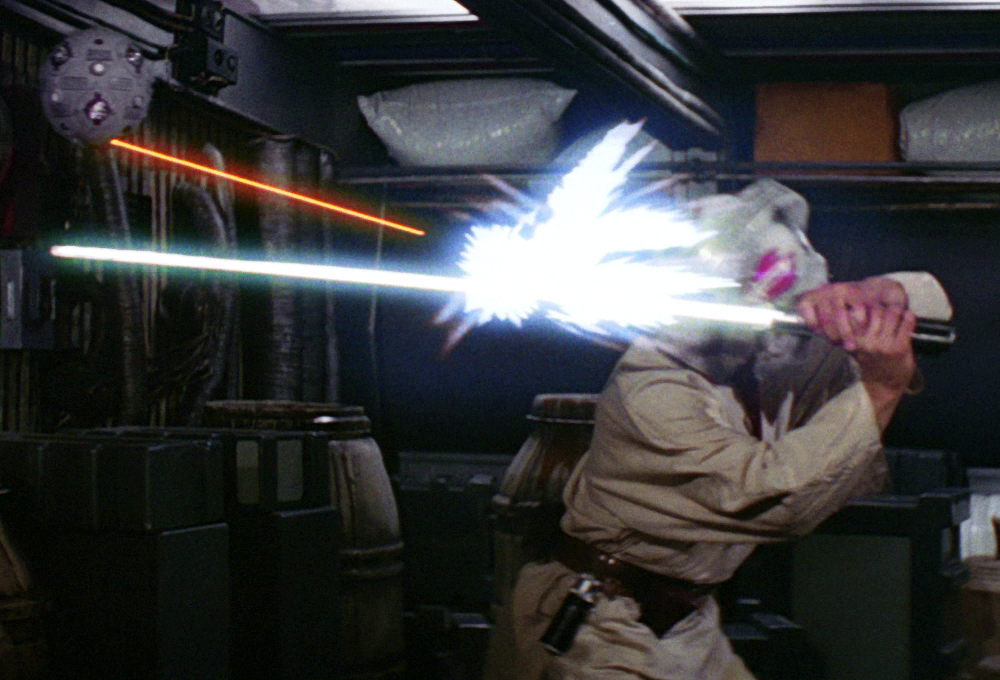 Today I have started a new course of animation. it’s an online course from Future Learn titled ‘Explore Animation’ it’s designed to take 4 weeks to complete dedicating 3 hours per week. It’s content should apply to all animators across all mediums and includes exercises and award winning shorts to study. It’s being presented by the NFTS (National Film and Television School) and is free to participate, optionally you can purchase a certificate after completing the course to add to a CV or resumé, or use it as evidence of Continuing Professional Development (CPD)

You can sign up here
https://www.futurelearn.com/courses/explore-animation/
I’ll be posting my task videos and thoughts on this blog, coming up first will be a simple flipbook animation done on post it notes

A small change that will probably affect no one at all but myself, I changed the website favicons and added iphone support. Looks prettier on smartphones and web browsers now. 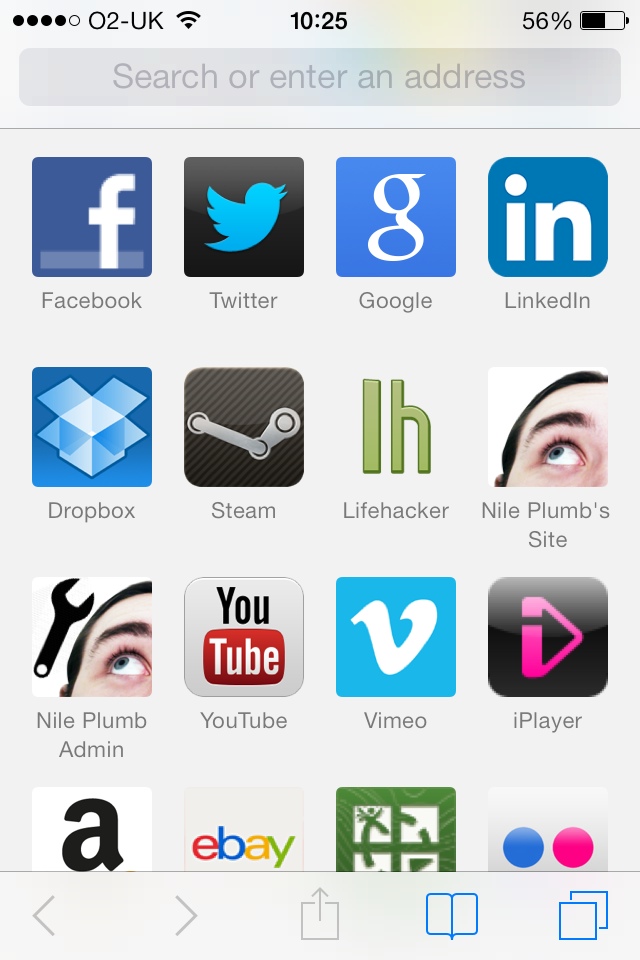 I’ve played about with some old email accounts linked to gmail and Adsense (would you know i had £20 in ad money in a google account from 2004… Can’t withdraw till £60) and this freed up some access rights and restrictions, updated terms and conditions agreements etc enough for me to be eligible to make money from adverts ever displayed alongside my YouTube videos.

So i went through the settings of my YouTube uploads adding the monetize option to all uploads i have creative rights to which basically knocks out any music videos i made back in college and any game, tv or film clips. Though i was able to link one or two to make money from, i opted not to just because I know I do not.

I’d probably take home something like 1p or less per ad view, if ads are ever displayed by my videos and haven’t been bypassed or blocked by the viewer.

So if you’re ever watching one of my animations or anything i produce & a little ad is shown, please put up with it I’ll get a penny in the tip jar eventually :-p

I decided, to build a green screen wall for chroma key backgrounds in my animations, looking at originally using pieces of card, however that added up as more costly in the long run and I wanted a more permanent solution, that wouldn’t require extra storage.

This build has cost me £53.58 in total for 4 hard board sheets, 2 tubs of paint and a paint roller all from the hardware store B&Q.

I’ve been making small video diaries showing the progress so I’ll put these below along with pictures. 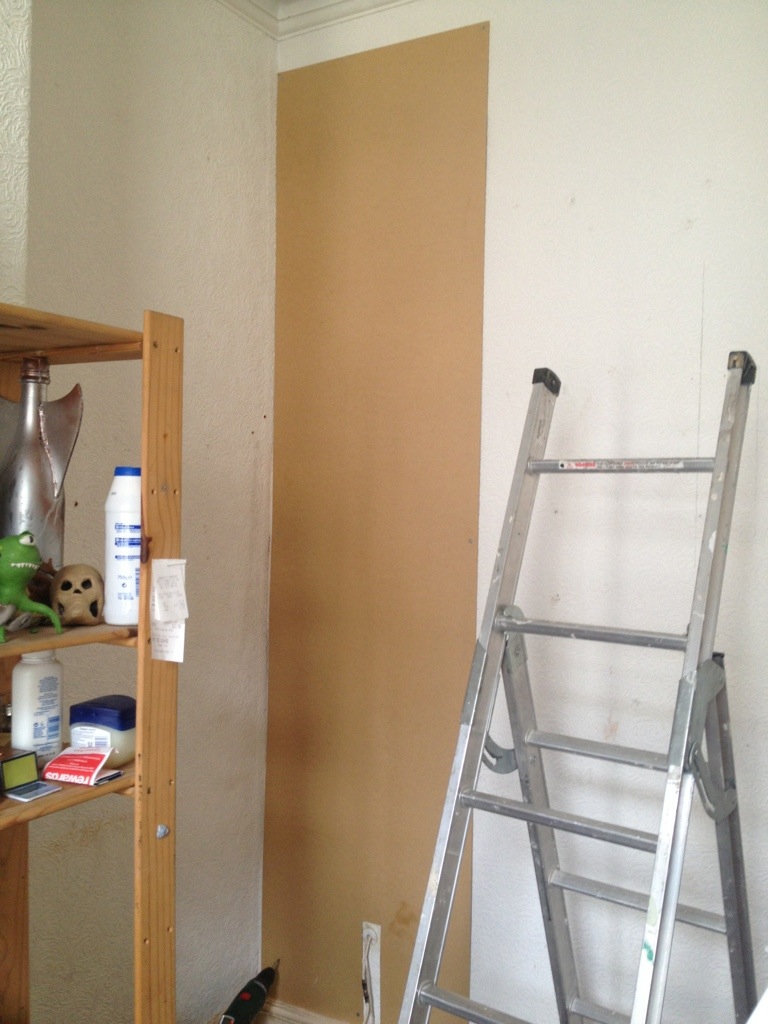 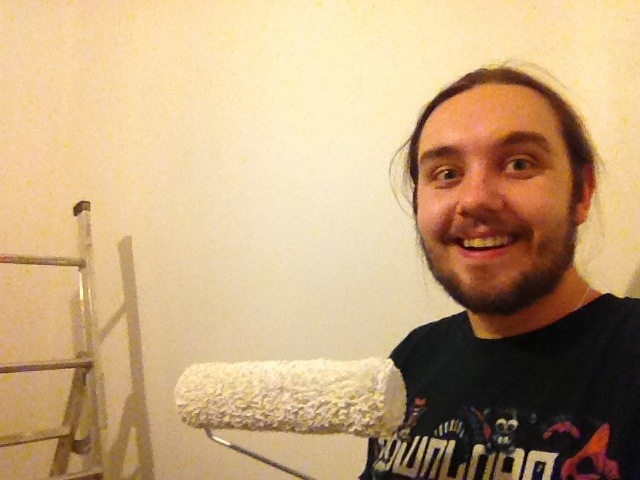 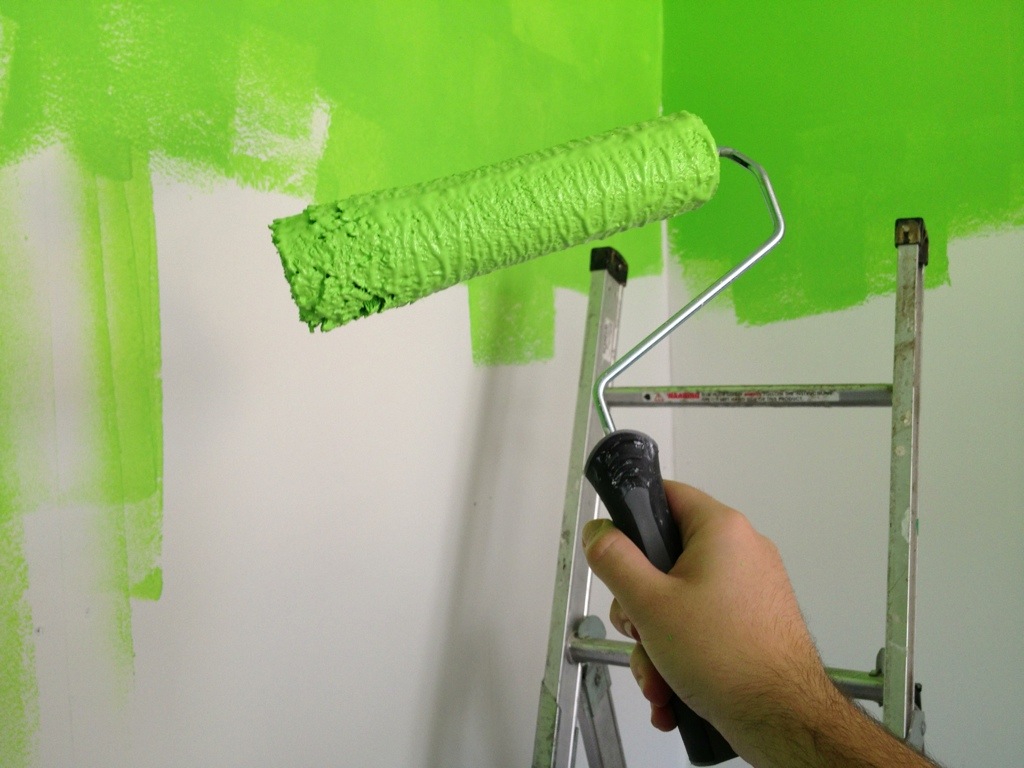 and finally a test

I reckon with some lighting and care this will turn out to be very useful asset to my studio.

Still needs some tweaking, the filler between the boards didn’t work very well and has cracked in the heat the UK has had this week. So I have repainted the joins with a 50:50 latex blend of the green, however this has dried a lot darker than the other paint for some reason, so could probably do with another coat of paint on top of everything again to better ensure a closer colour tone.